Living Heritage Through the Lens 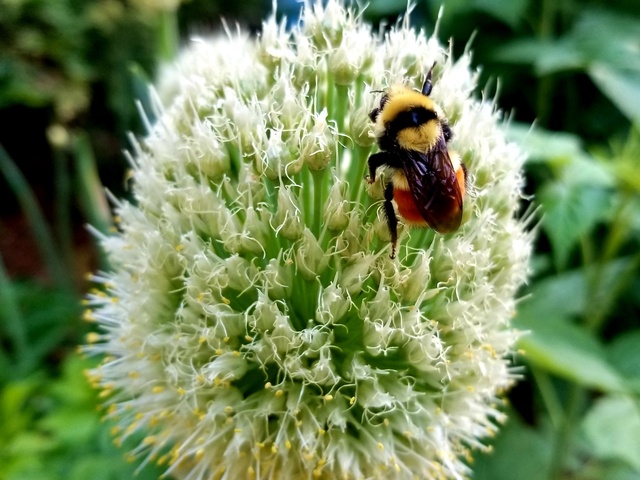 These days we have photography on our minds here at Heritage Saskatchewan as we run our second Summer Photo Contest (https://heritagesask.ca/projects/summer-photo-contest). As an organization that gives voice to living heritage in Saskatchewan, we want to see the province’s unique cultural heritage through the eyes (and lens) of people who call this place home. With several categories to submit under, and cash prizes to be won, the contest is an opportunity to gather diverse stories in image form. In our communications, we want to use photographs that are authentic to Saskatchewan’s living heritage landscape. This contest gives us the opportunity to collect those images, while also challenging photographers of all backgrounds to capture heritage with their cameras.

I recently had a conversation with photographer Thelma Pepper, who turned 100 last week. Thelma was first exposed to photography during her childhood in Nova Scotia by her father, who built a darkroom in their family home’s bathroom. She recalls spending hundreds of hours with him there. However, it wasn’t until she was nearly a senior, living in Saskatchewan, that she took up photography in earnest. Now, forty years later, Thelma is a celebrated Saskatchewan artist with an upcoming exhibition of her work, Ordinary Women, at the Remai Modern in Saskatoon in February, 2021. (https://remaimodern.org/press/media-releases/thelma-pepper-retrospective-to-feature-collected-works-from-remai-modern-and-u-of-s)  Thelma shared some of her thoughts about photography with me: “I think, first, you have to find your passion in life, and then you want to record it… I suppose you could read about it, it could be on television, but there’s something in a photograph that tells you something – something important about that person.”

Thelma honed her craft to exquisitely capture the lives of Saskatchewan people, particularly rural women. She was drawn to their strength, kindness, and tenacity. She heard their stories, sometimes even recording them, before taking their photographs. The resulting images are ethnographic documentation of Saskatchewan lives lived. They are artistic expressions of the varied cultures of this place. They are living heritage captured in still form. Thelma speaks to this as she recalls the quality of character she was drawn to in her subjects, and how she believes they spoke for their own time and their own lives as well as times and lives past.

Said Thelma: “I believe in inheriting things from your parents. I think it goes back to those women and…the way they had to live…All those qualities that those women had. They’ve passed on, didn’t they, to each generation. And maybe it will disappear. But it’s still there.”

What do you see in Saskatchewan people, places and objects that tells a story about our collective living heritage? We would love for you to share your vision of Saskatchewan’s cultural heritage with us through your photographs.

To learn more about Thelma Pepper, see these links:

To submit to the Heritage Saskatchewan Summer 2020 photo contest: https://heritagesask.ca/projects/summer-photo-contest

https://www.nfb.ca/film/year_at_sherbrooke/ (A National Film Board documentary featuring Thelma’s work with seniors at her care home in Saskatoon)