Last week I was in St. Walburg to deliver the workshop "Keeping Stories: Documenting Living Heritage" to members of the St. Walburg & District Historical Museum. This was a return trip to St. Walburg after a ThriveSask activation session was held there last summer. During this initial engagement, which began with exploring the living heritage of the region and how its cultural assets can be utilized for community resilience, the participating community members decided that documentation of living heritage was one of the priorites.

The "Keeping Stories" workshop is a thorough, full-day exercise which usually comes about after the community/organization has already done some initial work brainstorming, and has prioritized at-risk living heritage and intangible cultural heritage assets. I often guide communities through this process in a "Discovering Local Folklore" workshop, which includes identifying the community's cultural assets under the five domains of intangible cultural heritage: i) oral traditions; ii) performing arts; iii) social practices, rituals, and festive events; iv) knowledge and practices concerning nature and the universe; v) knowledge and skills to produce traditional crafts.

Once this material has been identified and prioritized in terms of its susceptibility to loss in the community (eg. there is only one person left living in the community who produces a particular traditional craft; a formerly important social custom is close to dying out, etc.), the next step is to imagine ways in which the material can be safeguarded. The first of the four goals in the UNESCO Convention for the Safeguarding of Intangible Cultural Heritage is documentation, which can take many forms, but is best collected as close to the "source" as possible. In any community, the greatest sources of living heritage are people themselves; their experiences, their memories, their stories, their knowledge. One of the most compelling ways to capture this information is by interviewing community members and documenting it through audio and/or video recordings.

In the "Keeping Stories" workshop, I take community members through this process step-by-step. I learned the ropes of audio documentation during a 2013 field school in Keels, Newfoundland during my graduate studies in Folklore, where I was taught the ins-and-outs of oral history interviews by Guha Shankar from the Smithsonian Center for Folklife and Cultural Heritage. My skills were honed during the research for my graduate thesis and in the years since where I have continued my documentation work both for Heritage Saskatchewan and in my own personal projects. In 2015, work with the National Film Board of Canada added video recording skills to my repertoire, and I have also adapted the material of the "Keeping Stories" workshop into a video-making workshop for youth (see the Val Marie Elevator Living Heritage Project youth videos for examples of this in action).

Documentation can be as simple as recording a short video on your smartphone of a family tradition and uploading it onto social media. But consciously choosing to do documentation at community-level is a much more involved process -- and, I would argue, a more meaningful one. The "Keeping Stories" workshop opens this world to participants: from the technical details of recording equipment, ethics and consent, interview etiquette, long-term storage and metadata, and methods for sharing the documented material in engaging ways. Documentation is the foundation of Heritage Saskatchewan's living heritage projects to date: Coal in Coronach, Val Marie Elevator, and gee meeyo pimawtshinawn. If your community is interested in documenting and sharing elements of its unique cultural heritage, we hope you will find inspiration in our living heritage projects. And if you want to learn how to create a project of your own, reach out to us! 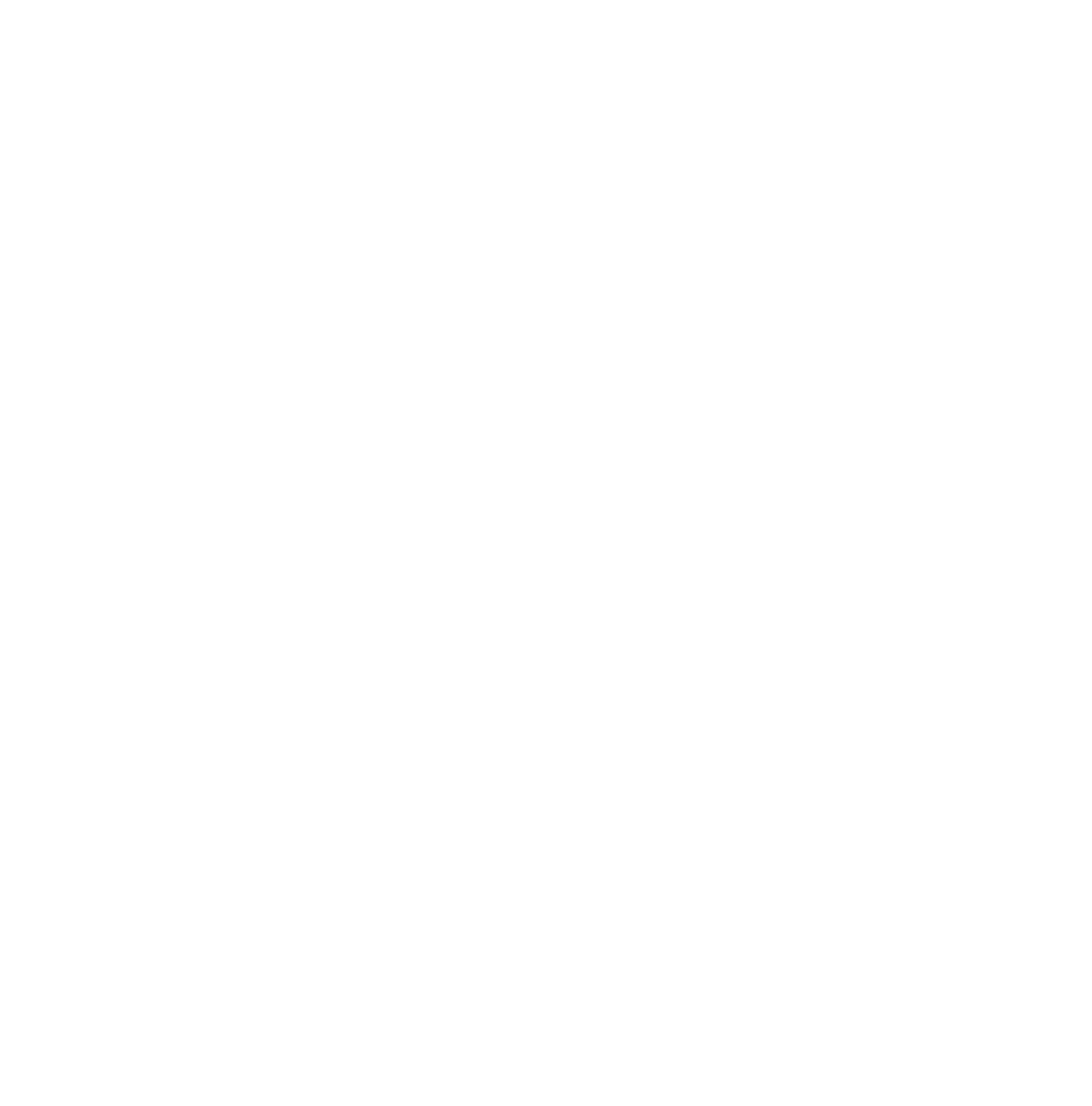