A Message from His Honour the Honourable Russ Mirasty,

This project is made possible thanks to our sponsors - SaskCulture & Sask Lotteries; SaskMilk; Sask Heritage Foundation; and our media sponsor, Rawlco Radio.

Please send any questions you may have to Katherine Gilks, Projects Coordinator (kgilks@heritagesask.ca). Parents and teachers who have any questions are invited to contact Heritage Saskatchewan.

And now, for our 2020 Virtual Heritage Fair winners!

On May 27, 28, and 29, Heritage Saskatchewan released the list of winners on our website and social media. They were released in the following order:

Congratulations to the award winners of the 2020 Virtual Heritage Fair!

Heritage Saskatchewan 10th Anniversary Award: Why Places Are Named What They Are (Charlotte Bradley-Dawson) (Gr. 4, Regina)

The bursary amounts for the Archives, Digital Media, Innovation, and Historical Thinking Awards were reduced for 2020 because of the change in competition format.

Best Grade 4: Why Places Are Named What They Are (Charlotte Bradley-Dawson) (Gr. 4, Regina)

Best in Saskatoon Region: The Biz at the Bezz (Sheradan Done) (Gr. 7, Saskatoon)

Winners in these categories received certificates.

Projects were eligible for multiple categories, but only each received one award.

Projects were eligible for multiple categories, but only each received one award.

The competition was very strong yet again this year! Congratulations once again to everyone who submitted!

All participants received a Certificate of Recognition emailed to them.

All projects will be up for public viewing for June and into the summer, so please continue to share with your family and friends!

For contests offered by Canada's History Society, click here. Canada's History Society is offering its usual Young Citizens Video Contest and Kayak Illustrated History Challenge. For 2020, inspired by our efforts here in Saskatchewan, they also ran a Virtual Heritage Fair from April 15-May 4 on their Instagram page, and you can check out a variety of projects from across the country in photo-form. Please note that these are separate contests from our 2020 Virtual Heritage Fair in Saskatchewan. Students are welcome to participate in as many contests as they would like. 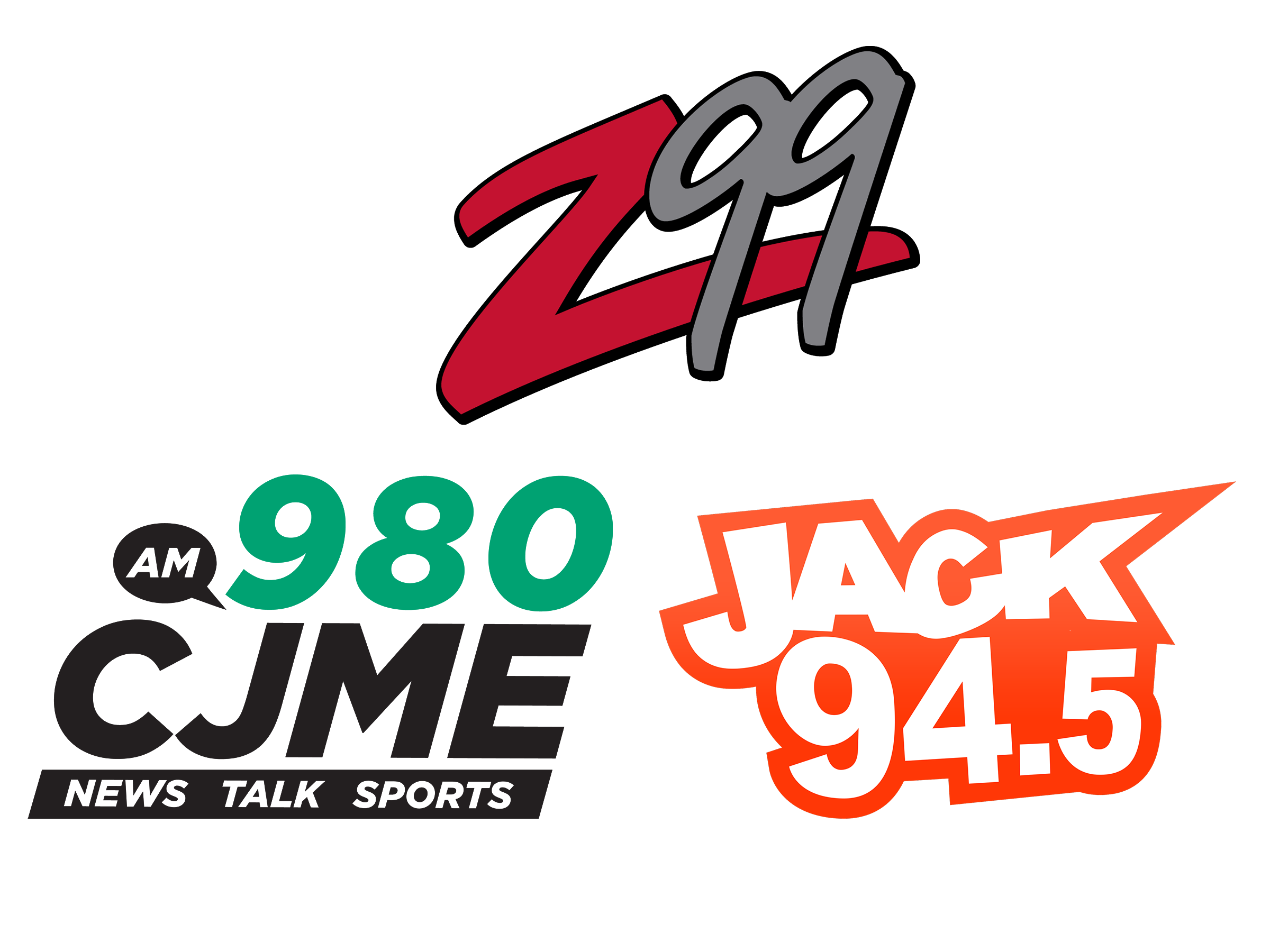